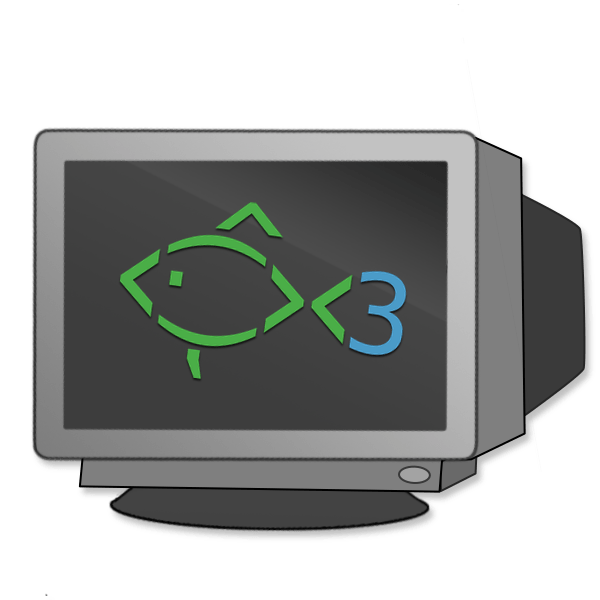 A shell is a user interface for interacting with system services. File management, process execution, and operating system monitoring can all be done with a shell. Many shells are plain text whereas some support graphics or are themselves fully graphical. Shells often provide a programming language as well as access to system utilities, such as the GNU Core Utilities1. Users can stitch utilities together and create their own. Similarities exist between shells and, though standards exist (such as POSIX), there is no guarantee that what works in one shell will work in another2. Each shell is a separate application.

…as part of a single instance…

…or as a shell command.

Shell blocks can accept args, work with stdin, be tangled, use noweb, and more4.

Shell blocks support many common headers, as well as several headers specific only to shells.

When called with :results output table or :results table

When called with :results file :file my_output.txt, a file named "my_output.txt" is created which contains the output. The results contains a link to the file.

Sessions are useful for isolating processes and for incremental development.

Use the :var header to define variables in the shell environment.

Variables are defined using the following forms. Separate multiple variables with a space.

* Only works with Bash.

The :var header lets results be passed between blocks, which allows blocks to act like functions.

Use the :stdin header arg to pass named Org elements, such as code block results, to a shell process as standard input.

NOTE When :stdin is used, the block is evaluated in a temporary shell, regardless of whether a :session is declared.

Use the :cmdline header arg to pass arguments to a shell command.

NOTE When :cmdline is used, the block is evaluated in a temporary shell, regardless of whether a :session is declared.

Use the :shebang header arg to process a block as a command10.

Pass an interpreter directive (e.g. #!/bin/bash) to override the declared shell. If no shebang is provided, the block language is used (e.g. #+begin_src bash).

NOTE When the :shebang header arg is used, the block is evaluated in a temporary shell, regardless of whether a :session is declared.

Tangle means to extract various blocks into a single source file. Noweb is a syntax used to insert/reference other code blocks. See the following for more details:

The symbol "shell" loads functionality for all supported shells. Specifically, the car of a org-babel-load-languages element is used to load the corresponding module. The car of (shell . t) is "shell" which is used to load ob-shell.el, the Org Babel module that handles shell interactions. There is not a separate module for each shell.

This is a weird example. A better one might simply check the $SHELL environment variable. The reason the example doesn't is that the shell process created by a source block is a subprocess of Emacs. As such, it retains some environment variables, namely $SHELL. This document was written on a system using bash as it's main shell. This means that although dash is used to create the subprocess, the $SHELL variable still points to bash. To be more precise, the example uses the fact that "==" is valid bash syntax, but invalid in dash. The first condition is met on bash, echoing "bash", whereas it fails on dash, echoing "dash". This way, we can be sure that the block is really using dash.

Using asterisks, or "earmuffs", for the session name is not mandatory.

In some other systems there is a convention of choosing variable names that begin and end with ‘*’. We don’t use that convention in Emacs Lisp, so please don’t use it in your programs. (Emacs uses such names only for special-purpose buffers.)